On November 8, 2022, the House of Assembly approved the appointment of Dorothy Rice as the Chief Electoral Officer for the Province of Nova Scotia for a term of 10years. 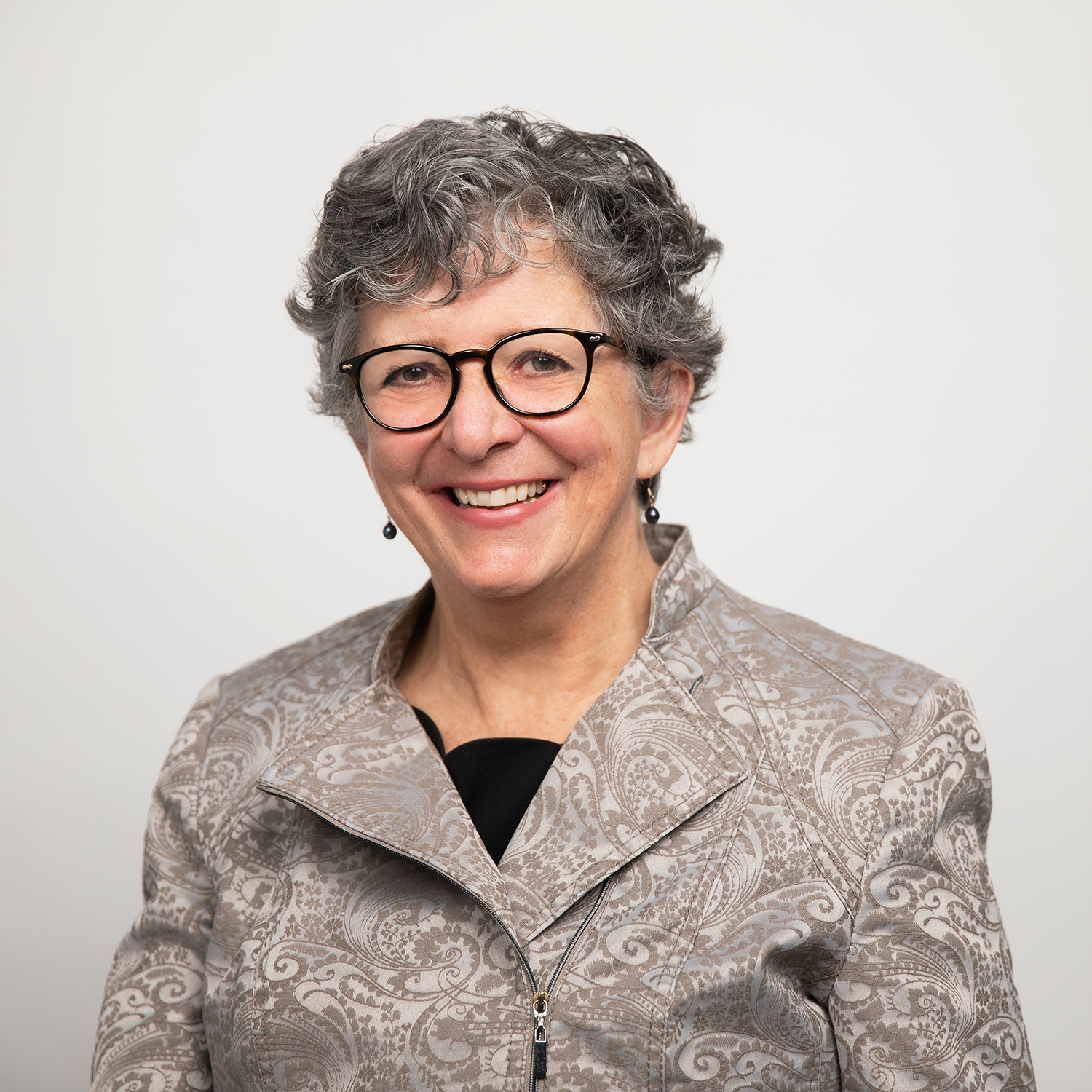 On November 8,2022, the House of Assembly approved the appointment of Dorothy Rice as the Chief Electoral Officer (CEO) for the Province of Nova Scotia for a term of 10years.

Ms. Rice had been a valued member of the ENS senior leadership team since 2011, serving as the Chief Financial Officer. She is a chartered professional accountant (CPA) and recipient of the profession's highest mark of distinction, the fellow (FCPA) designation. Over the next years, she will lead ENS through its new strategic plan. The plan lays out five commitments focused on improving electoral services for Nova Scotians, building relationships with stakeholders and partners, and supporting election workers.

The Role of Chief Electoral Officer

As head of Elections Nova Scotia, the CEO is accountable to the House of Assembly. The CEO provides independent, non-partisan, strategic advice on election-related matters and best practices in accordance with the terms of the Elections Act, and relevant laws. The CEO supervises the conduct of elections and provides leadership on other Elections Nova Scotia programs, services, operations and infrastructure.

The CEO administers provincial general elections and by-elections and keeps voters and candidates aware of their rights and responsibilities. It is the CEO’s responsibility to ensure that election officers act with fairness and impartiality, and in compliance with election laws (Elections Act, and House of Assembly Act). The CEO also receives annual statements from all recognized parties and their associations, regarding the political contributions they received and the tax receipts they issued.

During a provincial general or by-election, the CEO has specific powers to: